From UPVC windows and patio doors, to energy-efficient glass for conservatories. We deliver a professional and affordable service to domestic and commercial property owners. 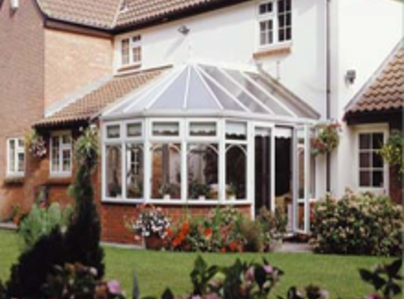