For homes that have condensation and mould we have a range of systems and techniques to resolve this problem.

We offer a free survey and advice.

We offer a tailor made solution for your home. Looking at one aspect of your home in isolation can lead to an incorrect diagnosis but by taking a "whole house" approach we recommend measures that are right for your home. 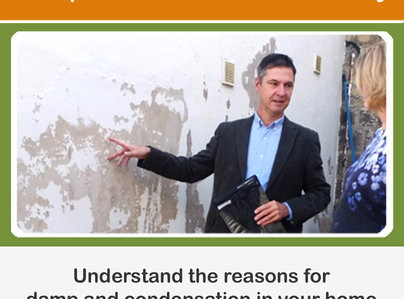