How to use social media to promote your business

All Which? Trusted Traders have an online profile on our website and most also have their own site beyond that. But what about using social media? To the uninitiated Twitter, Instagram, Facebook and the rest can seem a bit pointless - broadcasting selfies and food pictures to the void.

But some of our traders have successfully taken on the social media challenge, using it to generate work, increase customer awareness and communicate with their customers.

Get the recognition you deserve from the UK’s largest independent consumer body. Find out more about the Which? Trusted Traders endorsement scheme.

How to get started on social media

Most traders we spoke to use Twitter and Facebook. Twitter restricts you to short posts but you can reach more people, building followers in your local area to raise awareness of your company and networking with other local businesses. On Facebook, a business page enables you to share information about the services you offer, the personalities behind the services and the human side of the business. 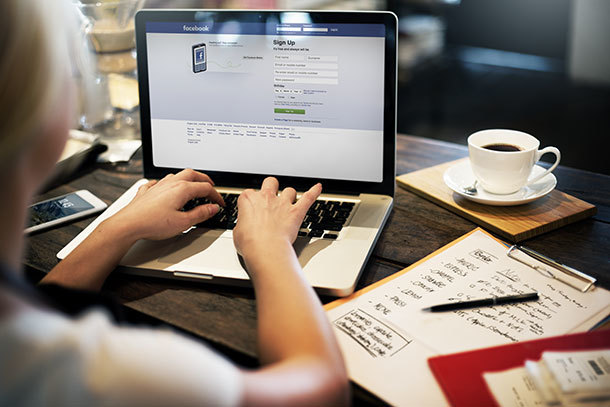 Most local areas have their own dedicated Facebook groups. These are a great place to advertise your services. Gareth Williams finds Facebook really brings in the business. ‘I probably get about five or six boiler installations a year just from Facebook groups,’ he said. ‘It’s really good advertising and most of it is free.’ He has also found success on Twitter, building up over 1,700 followers.

Gareth shares before and after images of boilers. ‘It’s not very glamorous because it’s boilers, but people seem to like looking at these things. They like to see that we work cleanly and in a nice way.’ He made sure that he joined groups associated with the different areas of Newport and posted his articles and photos there.

It takes Gareth around an hour a day in total to maintain his social media presence on Twitter and Facebook. That might seem like quite a lot, but as it nets him jobs worth thousands of pounds, he is confident that it’s time well spent. 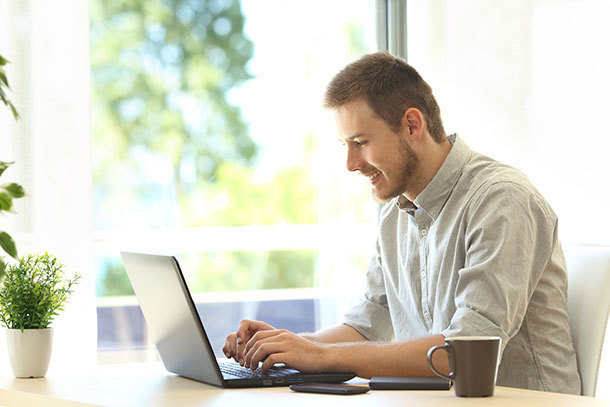 All the traders agreed that the best way to build your audience is to really engage with your friends and followers. Tapping into local networks is one way to do that. ‘Use the correct hashtags for the location, so things to do with the local area,’ said Mark Chadwick. ‘Just search on the hashtags that are available, and people will retweet your posts.’

Mix personal and professional posts on your timelines – to present the human side of your business. ‘I did have two accounts on Twitter and Instagram, my personal ones where I’d share holiday photos and then just purely work,’ Gareth Williams told us. ‘I decided that wasn’t the way forward and to try and put my face on the business if you like. Some of my most popular posts are nothing to do with boilers.’

Competitions are a great way to get people’s attention. Mark Chadwick used to run a guess the car competition, using #guessthecar on the Stadium Garage Ltd twitter account, and this boosted the firm's followers in the early days. It became so popular he had to stop running it as it took up too much of his time.

Gareth Williams uses competitions to get more likes of his Facebook page and shares of his posts. It’s cheap advertising, as giving away a boiler service costs him £60 plus around £40 to Facebook to place the ad on the timelines of people in the areas he chooses. A recent example reached over 6,000 people in Newport. 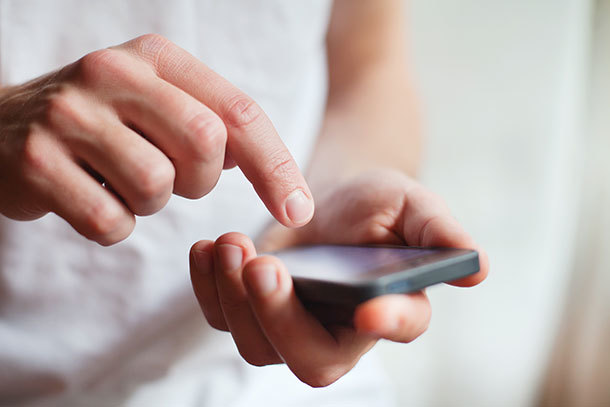 Not everyone wants to spend hours on social media. One option to keep your Twitter account active is to use a retweeting service in addition to your own posts. You set your parameters of what subjects you would like it to retweet, based on hashtags and it retweets on your behalf. You can add in as many or as few tweets as you want.

This works well for Mark Chadwick. ‘It’s all about people being aware of us’ he explained. ‘If we run a campaign on local radio it probably pays for itself but with social media, the brand, the name is out there all the time.’ Sometimes he will tweet a lot himself, ‘It’s so convenient,’ he says, ‘You’ve always got your phone on you, so you can always tweet something. You take a picture and pop it up on there.’

Alternatively you can link your website and social media accounts. Prestige Plumbers’ Sharon Hack told us that her company uses a system that automatically posts website updates to Twitter as they happen. 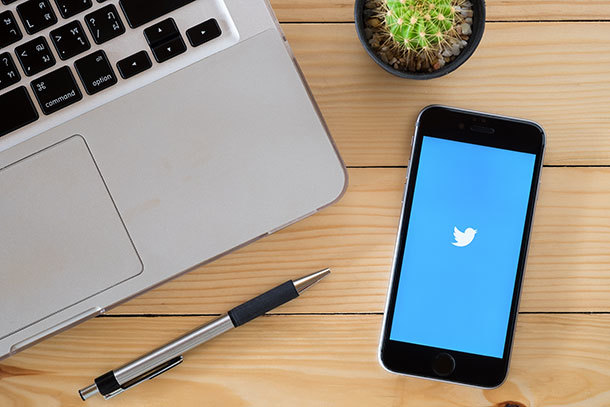 Some companies outsource their social media activities altogether. Barton Electrical Services has over 4,000 followers on Twitter, with a work-focussed account that is updated with relevant content several times a day - but all of the tweets are created by an external agency.

The growing company wanted a social media presence but felt it lacked the skills in-house to manage it. ‘We are working hard to brand ourselves and expand the business generally,’ Matthew Barton told us, ‘I would advise anyone who hasn’t got Twitter to get it, to keep up.’ Like many traders he felt that social media helped with branding and creating an awareness that the business was there.

Whether you manage your social media activity yourself, or outsource it, the message from all our traders who are using it successfully is that you can’t be half-hearted. Growing the relationship between you and your customers takes time and energy but persistence does reap rewards.