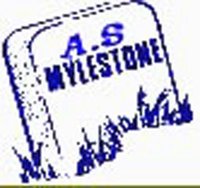 I started life in this business with my father, and built a reputation for friendly service and high standards.

Members of the Tameside buy with confidence Scheme.
The C.G.S (construction Guarantee Scheme).
N.R.P.P.S (national redgister of property preservation specialists).
The Guild of master craftsmen.
The Property Consultants Society member.
I.S.S.E ( Institute of Specialist Surveyors and Engineers.
And as of November 2014 are approved members of the which magazine
trusted traders.

We in most cases offer a free report and estimate, our 30 years Guarantee is Standard. Approved to Offer and supply Insurance Backed Guarantees.

We are also recommended Age Concern. 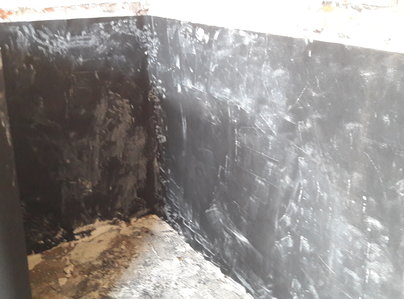