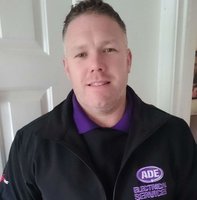 we have been trading since 2012 and believe in quality not quanity approach.
we are honest and happy to help if its a lightswitch to a full rewire we cover all aspects of electrical work no job to big or too small.
domestic or commercial we are members of the federation of small businesses and we are also nicieic approved electrical contractors. part p compliant,
we also accept debit card and credit card payments via a mobile terminal chip and pin with instant reciept so no need to carry cash or go down to your local cash machine.

so dont delay call us today for a friendly quotation or call out. 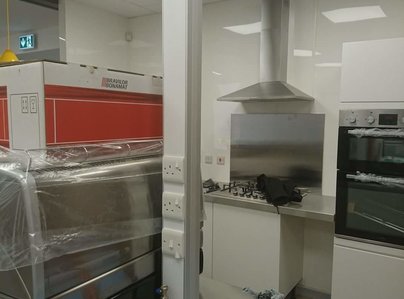