With 45 years of experience, AVW has a wealth of knowledge that can benefit you! We have a team of well-qualified, longstanding, informative staff headed by the founder Tim Bartlett.

We specialize in VW, Audi, Seat, Skoda, and Porsche (but can turn our hand to most vehicles!), allowing for an in-depth understanding of a wide range of technical issues.

Motorhomes are also welcome! We have been fixing VW campers from the beginning and as our customer base has expanded to bigger more complex campers so have we!

We are proud of the service that we provide and the reputation we've built over the years. Contact us directly by calling or visit our website to find a booking/estimate form. 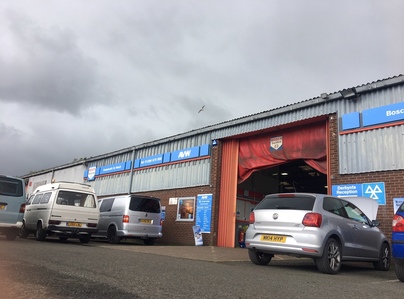