Alford Roofing is a reliable family run business with an excellent reputation with over 35 years experience in all aspects of roofing. Ranging from minor repairs such as tile replacement and repointing to large projects like installing new roofs and dormer roof conversions.

New roof coverings can be completed on domestic and commercial refurbishment and extensions, to new build projects and existing ones.

Our team of accredited fixers are committed to providing an expert job completed with minimum disruption to our customers and taking safety into consideration for everyone at your property. Customer satisfaction is at the heart of our business and we strive to exceed our customers expectations in every job. 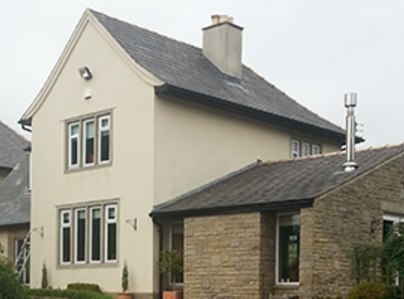