We start off by visiting your property to survey the damage. If you agree to instruct us, we report the details of the claim to your insurer with a comprehensive scope of works broken down by item. We then request a loss adjuster to be appointed to meet with us at the property to agree the claim and the list of works we propose. We are able to settle claims directly with insurers as we operate under the regulation and authorisation of the FCA.

Once we are authorised by insurers, we carry out all works and send the invoice to your insurer direct.

This provides a convenient, cost free solution to you and we ensure that insurers properly authorise necessary repairs to get the property back to pre-loss condition. 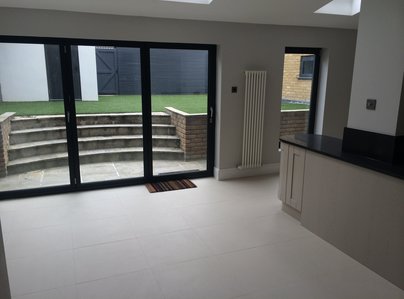