Covid19 - I am well and continuing to work within Govt regulations.

A qualified tradesman with many years of experience, I focus on domestic & rental property installations.

ELECTRICAL SERVICES - everything from an additional socket [inside or outside] or a new light fitting to a full rewire.
Specialities:
-Testing & inspection; EICRs
-Fault finding
-Repairs/remedial work
-Additions to existing installations
I'm a member of NAPIT [one of the national Competent Person's Schemes] so can directly certify work notifiable under Part P.
I am qualified to install EV [Electric Vehicle] Charging Points.

PLUMBING - Everything from a tap repair to a new bathroom. Fault-finding a speciality.
I am registered with the Chartered Institute of Plumbing & Heating Engineers.

As a qualified Electrician, I can install and test Electric Showers, Hive/Nest controls etc without having to call in other trades.
My Facebook page shows photos of recent work and handy hints - the link is shown above. 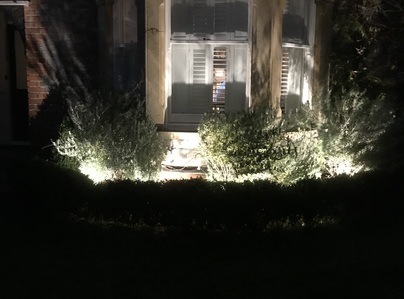