Hello and thank you for viewing my Which? profile.
I am a fully qualified professional electrician with over 10 years of experience.
I undertake any aspect of domestic or commercial work including free quotations, advice, rewires, new consumer units, small jobs and repairs, inspections, reporting and certification.
I am a NICEIC approved contractor and am fully insured.
You can expect my work to be carried out in a diligent, tidy and above all friendly manner.
If you have any questions or queries, if you need some advice or if you have some work to quote for please contact me and I will do my best to help you promptly. 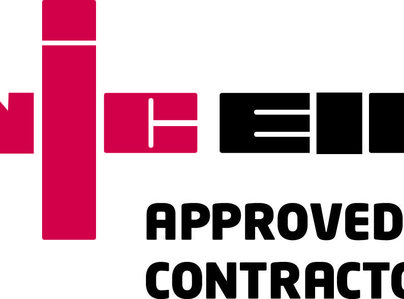