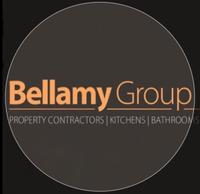 Providing property maintenance, refurbishments, kitchens and bathrooms in the South East and South West of England.

As part of our fitted kitchen installation service, we are also able to remove and dispose of your old kitchen.

Our services are covered by public liability insurance, ensuring your property is safe and sound in our capable hands.
Bellamy Group Ltd has now amalgamated with our sister company Bellamy Builders Ltd due to COVID 19.
Please be assured you will still receive the excellent service and standard of work you are used to. 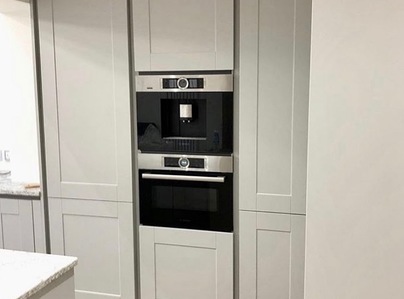