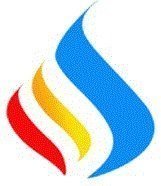 We also provide a wide variety of other heating related services. We pride ourselves on our proven and excellent client based satisfaction results. We are "Gas Safe" and "Oftec" registered.

All work is fully guaranteed and complies with current regulations and legislation.