At Bluerock Electrical we endeavour to treat each job with courtesy and professionalism. Our prices are transparent and we are fully accountable. Whilst no job is too small, we can also carry out complete re-wires.

We specialise in all domestic, commercial and light industrial work. From the repair and maintenance of any existing installation or additions to it. We frequently add extra sockets, lights, or new cooker circuits. We also accept call outs to emergency breakdowns and are experts at tracing faults.

We are able to offer an Electrical Inspection Condition Report (EICR) for most installations. This will include a list of all necessary repairs and improvements. It is particularly useful to homebuyers so they can know of any safety issues or costly repairs before they purchase.

Following a free quote customers will be offered dates for work to be started and completed.. 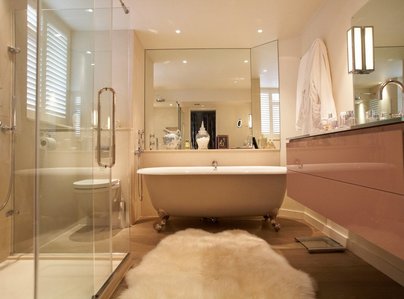