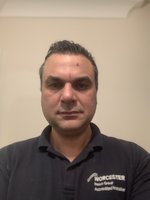 Boilers South London Ltd is a GAS SAFE registered, Domestic and Commercial Boiler and Central Heating Company. Please browse through our website for more information on the services we offer.

We are a well-established business and we always strive to maintain our already high standards of work. All work is fully guaranteed and no job is too big or small. 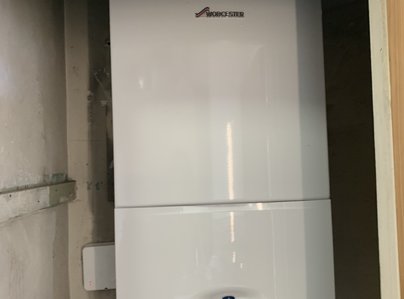