As a local removals company with over 145 years of experience, at Bournes, we know that moving house is about more than just the heavy lifting. That’s why our team aims to take the headache out of moving house by providing a great customer experience from the moment you pick up the phone to the moment your removals team wave goodbye.

We offer a range of removals and storage services all tailored to your personal needs. Our experience, knowledge and personal service help you with a smooth, stress free move.

Why choose Bournes as your removal company?

Our reputation is built on quality. Check out our reviews below, on our website or on Trustpilot. 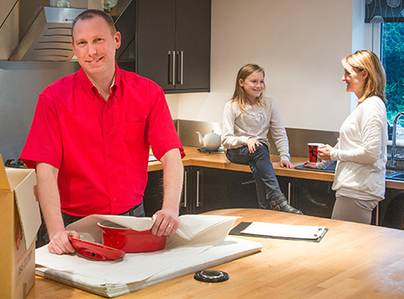