Bpc Ltd is an independent public health and nuisance pest control and prevention specialist. We are pest enthusiasts for all things pesty. We try to do the best for all customers either private individuals or small business, schools or large organizations. We provide one off eradications or the complete "Integrated Pest Management" (IPM) type service. We have access to a wide range of professional pesticides and products allowing for a good job quickly done at a good price. I started Chew Valley Pest Control in 2009 and became Bristol Pest Control Ltd 3 years later. Neil and I attend regular seminars and refresher courses keeping us updated with the latest information that affects pest control. Bpc Ltd enjoys a very close relationship with Bristol City Council as their approved contractor and with the British Pest Control Association. We are found on their web site bpca.org.uk “find a pest controller near you” We have been trained and certificated by the BPCA since 1994. 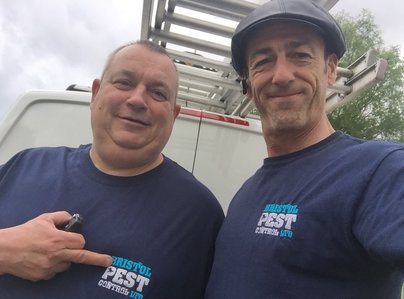