CH Westend have been established since 1988 and in that time have successfully undertaken more than £28 million of plumbing, heating, property maintenance and construction work.

This in itself brings experience and as a family run business the company has grown to provide a complete building and maintenance service.

From our Acton offices we operate in North, South, West and central London areas as well as large parts of Middlesex and Surrey.

We have recently celebrated our 31th Anniversary. 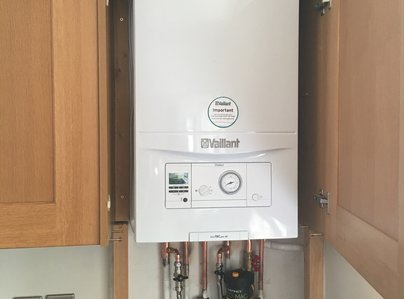