Cannon Services (UK) Ltd is one of the fastest growing Plumbing and Heating companies in the South East. Our service extends from Dartford to Ashford, Tunbridge Wells to Sheppy. We are a reliable plumbing and heating contractor in Kent who offers General Plumbing, Emergency Plumbing, Boiler Installation, Boiler Breakdown and Boiler maintenance cover.

We can help fix that dripping tap or remove, replace and install a brand new boiler including maintenance cover, no job is too big or small for us. We even have some easy payment options to help spread the cost.

We have a reputation built on trust which is why we use Checkatrade for all of our customers to tell us what they thought of our service. With over 580 reviews and counting fast, you can see for yourself that we are a trusted trader in our field with and average overall score of 9.7 out of 10. 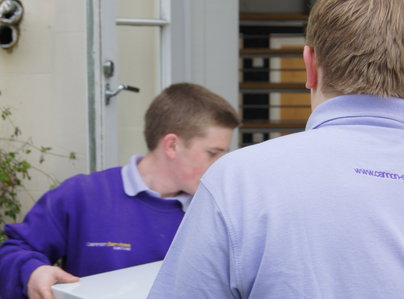