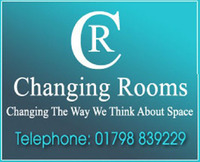 Changing Rooms are Bathroom and Kitchen interior design and installation specialists based in West Sussex who supply and install an extensive range of products sauced from around the world.

We have over 25 years experience in designing and installing Kitchens, Bathrooms, Wet Rooms, Bedrooms and Office Furniture with many satisfied customers in and around West Sussex and now look forward to helping you create your dream room. 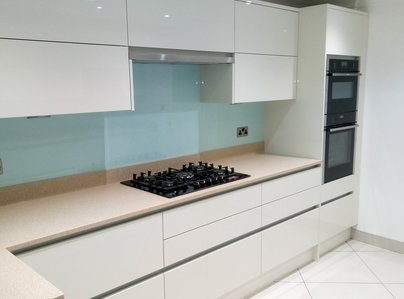