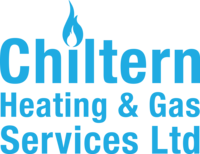 Here at Chiltern Gas Services we run a friendly, professional and transparent service.

We operate out of High Wycombe and work in the surrounding area.

Gas safety is our priority. Everyone should be made aware of the importance of regular appliance checks and servicing by a qualified Gas Safe Registered engineer. 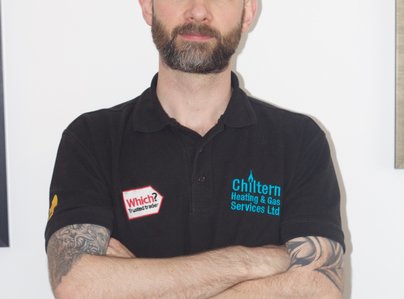