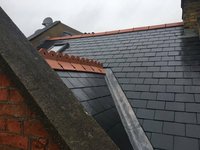 Welcome to our page. We are a long established family run business specialising in most aspects of Roof work including Slating , Tiling , High performance felt , Sheet lead and Mastic Asphalt . We are experienced in carrying out everything from minor repairs to major overhauls and of course complete replacement roofs.
We have highly trained long standing operatives producing only the finest finishes using high quality materials from manufacturers such as Velux , Redland , Iko
We are certified and endorsed directly by Velux roof windows as a preferred installer.
We are also members of both Trust a trader and Check a Trade with hundreds of positive reviews from members of the public.
We are also quality assured.
When you appoint Chris Ball Roofing you can be sureyou have made the right choice , trading since 1996 , additionally we have a family history in the industry dating back to 1968.
We look forward to serving you in and around the London area
Steven Ball
Managing Director 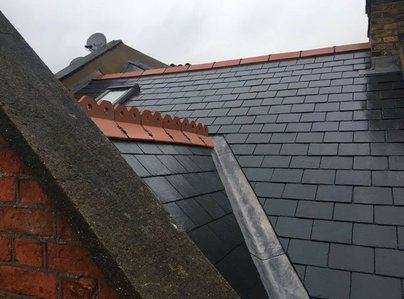