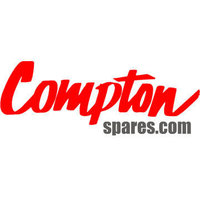 All our work is carried out by own in-house teams and coordinated by an experienced team in Chesterfield, Derbyshire. We're also stockists of many to hard by components belonging to Compton Buildings including roofing materials and fastenings. Well sell new concrete garages from our showroom located in Sheffield open 6 days. 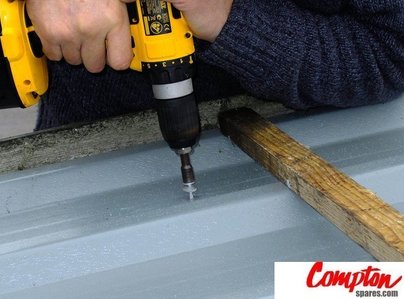