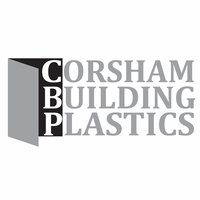 CBP is a family run business in the true sense of the word and was formed in August 1986 by Chris and Mike Gingell.

The business has now been passed onto Mike's sons Adam and Paul and Chris’s son Luke who are now the new Directors and taking the business forward.

Adam and Luke are involved with sales and Paul is our surveyor. Mike and Chris are still involved with Mike still looking after commercial sales.

There are even more family links with Adam's wife Sarah being the Company Accountant.

The Company's aims have always remained the same since its inception, “to provide and install quality products at reasonable prices, with a good after sales service”.

We employ our own installers and aim to keep all work 'in house' as much as possible. 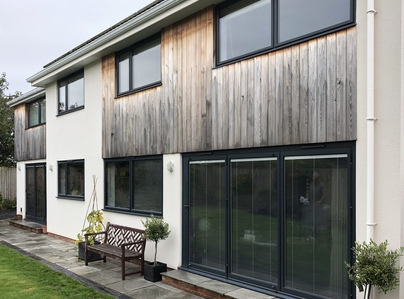