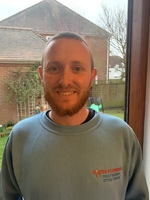 Hi, my name is Peter Cross, I am a sole trader at Cross Plumbing. I am very friendly, honest and reliable.

I only use the best materials so I am confident I can guarantee all my work Is done to an excellent standard.

I have many years’ experience, I never compromise quality for time and give my clients realistic schedules that accommodate their lives.

No job is too small, I am happy to repair that small leak or install a full bathroom suite. 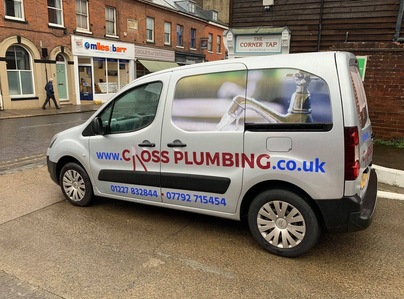