Crown Tree Care are a friendly and local company run by Sean and Jacqueline.

(Please do not confuse us with other companies with a similar name!)

We have developed an extremely good reputation with all of our clients and believe that this has gone from strength to strength due to out personal care and high standards.

We are proud of out safety record and insist that all safety procedures and practices are observed.

We look forward to speaking with you to discuss how we can help. 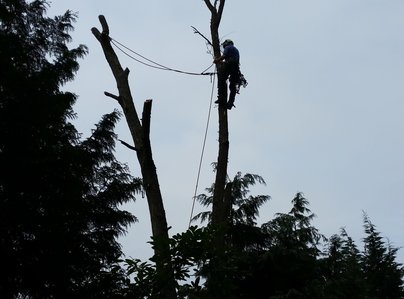