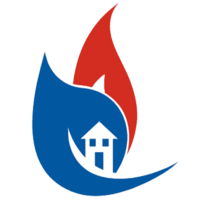 We have been established for over 25 years & are a family run business.

All our work is guaranteed and all our plumbers are Corgi Registered.

Whatever your needs plumbing, heating, bathroom suites, power flushing, blocked drains etc. we can assist you.