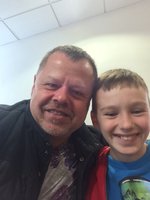 Based in the south east of Essex, we have attained an enviable reputation for quality and professionalism. We pride ourselves on our continued commitment to exceed our customer expectations with speed, safety and an exceptional quality of work at an affordable cost.
We undertake all aspects of construction and renovation work, ranging from small domestic jobs to large commercial projects.

Call us today to discuss your project, or to arrange a free quotation. 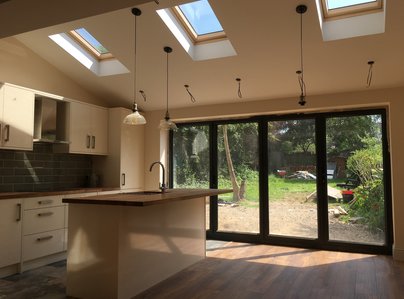