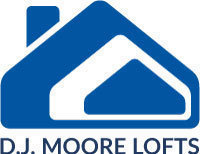 DJ Moore Lofts, based in Milton Keynes, have over 10 years’ experience in loft conversions. We can help you open up and utilise the unused space in your loft, which can provide a stress free alternative to moving house. Along with creating extra open space in your home, a loft conversion has the added benefit of potentially adding value to your property.
Daniel Moore, Company Director of DJ Moore Lofts, prides himself on his team’s strong work ethic, and strives for nothing short of perfection and complete customer satisfaction. His carefully selected team, which includes plumbers, electricians, tilers and architects, are all fully qualified and insured, and work together in an extremely professional yet approachable manner.
The DJ Moore team is known for having a fantastic working relationship, resulting in high quality work.
What sets DJ Moore Lofts aside from many other companies, is our personal touch. We are always happy to go the extra mile for each and every client. Daniel visits every property hims 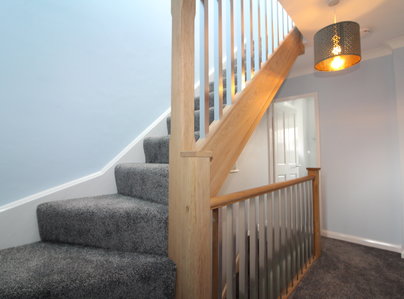