A 2 B Audio Visual

A2B Audio Visual are a team of local, friendly and reliable audio-visual specialists. Based in Newport, we cover the entire of South Wales. We offer unique AV solutions for every budget and for every home. Our services include:

We pride ourselves on customer service and our customer reviews speak for themselves. A significant amount of our work comes via personal recommendations and referrals from existing customers. In addition to our team of mobile engineers our office is open full time Monday to Saturday to answer phone and email enquiries and offer ongoing customer support and assistance. 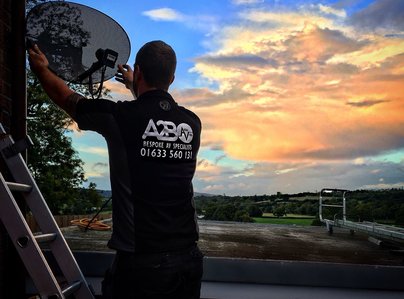