With over 30 years of experience in the decorating trade, Gyula & his team are experts in their field. Business has been built on trust & reputation and high standards of quality painting & decorating for all types of interiors & exteriors. 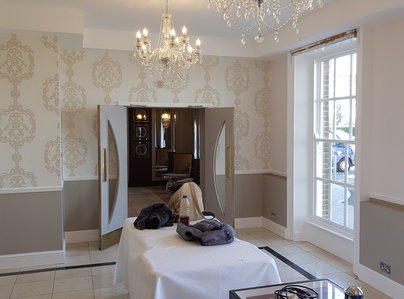