With more than 20 years in the industry and an extensive portfolio of satisfied clients, our company has everything you may need for a first rate installation. We serve domestic, commercial, and trades clients and offer a range of quality work including: 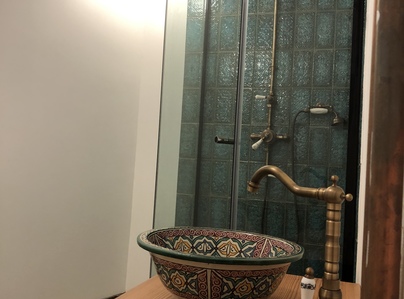