We are a Builder and Landscape Company Offering Multi Trade Services.
We have Completed many Quality Projects, with an Ethos Of Being Cost Friendly and Affordable.
We have Been Trading Since 2012, but with 35 years + experience in the trade.
Due to 10 years successful trading, we opened our High Street office and formed as a Limited Company in 2019. With any work we carried out before this time, we will continue to honour any guarantees/warranties, agreed. 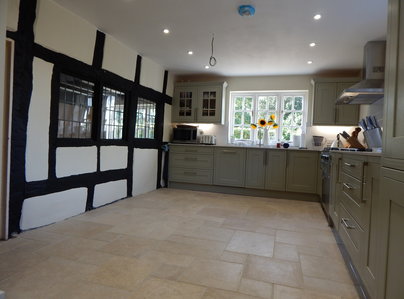