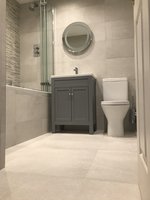 Hello I'm Don, owner of Easy plumb Bristol. We specialise in fixing plumbing problems and bathroom installations. We offer a full Bathroom installation service from help with the design and ideas, through to the installation, tiling, electrical work and any plastering needed.
For Bathroom installations, the big advantage of using us is that you get to meet me when I quote, knowing it will be me who carries out the installation. This is because as the business owner, I am fully committed to making sure you are entirely satisfied with the work done as I value my reputation highly.
If you would like any plumbing work carried out or need a quote for a bigger job, then please feel free to contact me.
Thank you 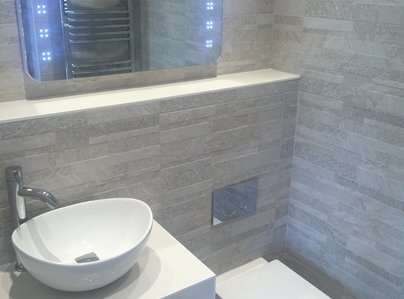