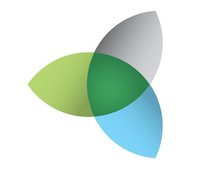 Effective Heating is pleased to offer some of the best prices for boiler replacements across the UK. As part of Effective Energy Group, a customer service accredited organisation with over 200 employees, we are committed to the highest standards of customer service.

Please contact us if you are thinking of replacing your boiler (Oil, Gas or LPG) and we will be very pleased to help.

We can also offer grant funding under the Energy Company Obligation (ECO) which means that we can provide some customers with 100% funding for replacement boilers*. 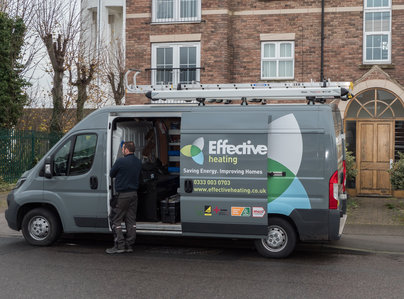