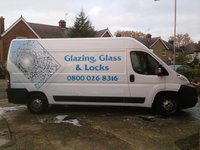 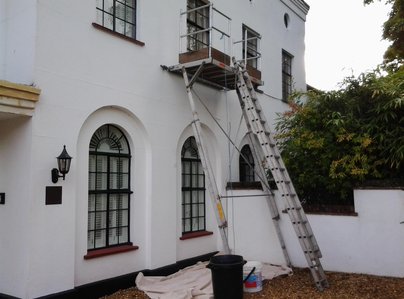 by 50% of customers
Sort by
Replacement glazing to an old patio door
Customer Service
Quality
Value
Elstree Glass & Glazing Ltd
We were initially pleased with Paul's manner when he came to look at the fogged up sealed glass unit in our old patio door. I would have been happy to have it replaced with a new door, but Paul recommended to only replace the glass, praising the quality of the old door frame and saying that there was absolutely no need to replace something this good. On the day the glass was replaced everything went well, but the door, once put back onto its grooves, was squeaking on closing and opening. We assumed, as it had just been greased, that the squeaking would ease and disappear. However, this was not the case, and the squeaking increased. We called Paul again, 3 1/2 months later, to ask if he could take a look at the door. The door had been working perfectly before Paul had taken it out of its grooves, but since the glass was replaced, that had changed. Being called on the phone, Paul seemed uninterested and said this was wear and tear and that we should just live with it. Considering the fact that I could have paid for a new door but was persuaded by Paul 'to leave a perfectly good door in place and just change the glass', I think this is extremely bad customer service. We are not happy with how Paul talked to us when we politely asked him to take another look at the door. The problem is a direct result of the door having been taken out of its frame. Paul's dismissive attitude, also accusing the customer of twisting the conversation, is not a customer service we will recommend.
Customer in Hertfordshire Posted on 07/11/2020 , work completed 14/07/2020
Quick and Helpful
Customer Service
Quality
Value
Elstree Glass & Glazing Ltd
I contacted Paul at Elstree Glass about a glazing issue I had, sent him some pics and he provided a useful emailed response by return.
Which? Trusted Traders Consumer Posted on 24/08/2018 , work completed 24/08/2018
Recommended