My name is Darren Appel and I am the director and owner of a small independently-owned firm known as EPG Specialists Ltd.

Electrical - full or partial-house rewires, replacement consumer units, any certificate you may require, including Electrical Installation Condition reports, insurance requests, reports for a new property purchase and any small electrical work you may require.

Boilers – I carry out new boiler replacements, boiler repair, boiler service, landlord’s gas safety certificates plus the service or replacement of any other gas appliance, i.e. cookers or fires. I am also a Vaillant approved contractor.

All testing equipment is fully calibrated and tested in accordance with current regulations.

I carry public liability insurance to the sum of £2m.

I am registered under Companies House under no. 7244642 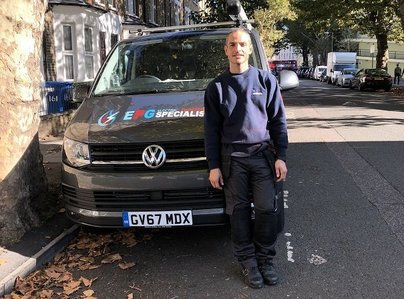