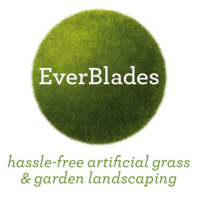 Everblades is a supplier and installer of artificial grass. We provide a variety of grasses to meet the practical and financial needs for your garden.

In addition to artificial grass we are experienced landscapers who undertake all aspects of garden renovation such as paving, fencing, brickwork, driveways, etc.

Everblades creates your perfect garden for animal lovers, schools or customers who just love good looking gardens all year round. 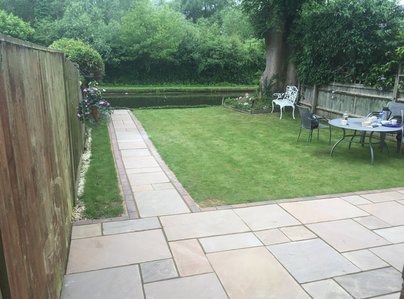