Evesham Mechanical Services Limited was founded in 1984, since then we have grown steadily and have a wide client base for whom we provide a professional yet friendly and reliable service. We now employ 20 site engineers and have an ongoing training scheme employing at least one apprentice a year. They are backed up by a further 6 office/ admin staff.
We do Commercial and Domestic plumbing and heating for all fuels, including Installation and Servicing. We are Worcester Bosch accredited installers. We install Air Source Heat Pumps.
We do Electrical Installation work and associated Electrical/ Controls work. 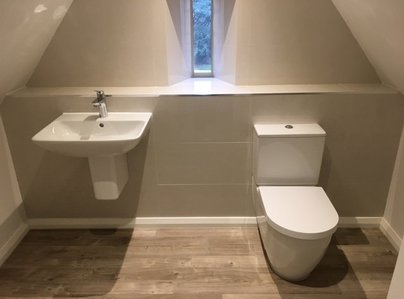