Developed in Holland and backed by more than 30 years experience, the Schrijver System offers a simple, permanent solution to problems caused by damp.

It is completely environmentally friendly, doesn't use chemicals and comes with a lifetime guarantee.

The Schrijver System consists of specially designed elements that are fitted to the outside of your home at predetermined intervals. These elements allow air to flow through them in a way that actively draws excess moisture from the fabric of the building, helping to lower humidity levels.

The Schrijver System is effective against problems caused by all kinds of damp, such as; Rising Damp, Penetrating Damp and Condensation.

Frank Schrijver UK Ltd offers a total solution to damp across the UK. For further to information visit our website www.damp.co.uk or contact us on 01689 800 101 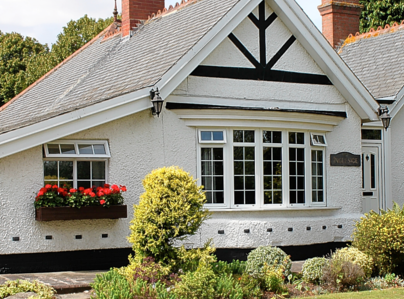