With over 17 years experience in the industry, our friendly, professional team tackle all aspects of tree work and arboriculture.

We're based on beautiful BoxHill, Surrey but cover a wide area including Surrey and West Sussex. 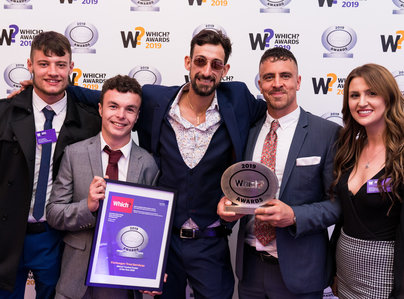