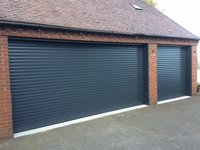 We are a Family Business where customer service and satisfaction is at the top of our agenda. We offer top quality panel doors, hinge doors, insulated roller shutters and insulated sectional doors.

We give detailed and technical advice to clients to ensure the right solution and door is ordered to meet there needs.

If you have already bought your door but need it installed just make a call or send us an email we would be very happy to install it for you.

If you have a broken cable, spring or lock we offer full repairs.

We work within the Domestic, Commercial and Industrial sectors, so if you need a door or a repair contact Garage Door Restore West Midlands Ltd where "honest advice costs nothing but getting it wrong does".

All work is guaranteed and backed by our manufactures warranties.

We cover all the West Midlands including Birmingham, Shropshire, Staffordshire, Worcestershire, Herefordshire and Powys.

You call and we turn up! 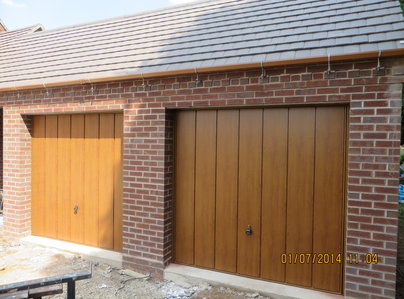