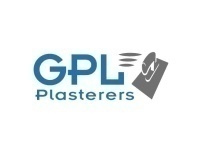 Welcome to GPL This Plasterers
period property specialists. With many years of experience in the plastering and painting decorating Industry, working on high end properties with some of North Londons interior designers. Our excellent reputation has been built on paying close attention to detail and word of mouth. We only use high quality paints to produce a high quality finish.

If you require any aspect of plastering i.e skimming, rendering, pebble dashing, Venetian and many other types. Please visit www.gplplasterers.co.uk

We carry all the necessary insurance, are highly rated by our clients. We pride ourselves on an efficient and friendly service and strive to achieve 100% customer satisfaction. We have the knowledge and experience to provide a comprehensive plastering and painting decorating service to our domestic and
commercial clients. 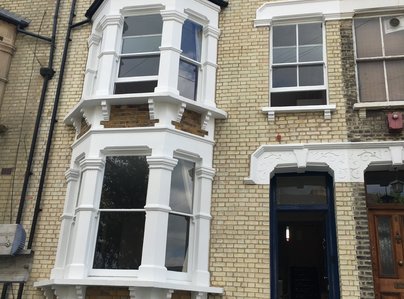