AN OFFICIAL WINNER OF THE FACE OF WHICH? TRUSTED TRADER 2015!

We are recognised Worcester Bosch Platinum level accredited installer, providing up to 10 years warranty and have a range of finance options.

Get a free quotation or check out our website for an instant online price guide. 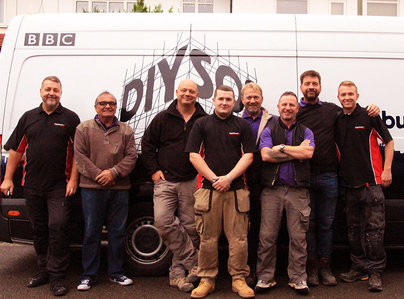