Holloway Bathrooms is your traditional tradesman company based in surrey & Hampshire taking care of your plumbing and heating. We provide comprehensive advice, high-quality professional work and an extensive level of service which is monitored at all times - both during and after the completion of the project. And we're there for you, in person, both during and outside of normal office hours.

We guarantee that all of our work is carried out without any hassle and with a positive impact on the environment!

We take great pride in the loyalty of our customers, which is what motivates our continuous development as a company. The most modern and up-to-date technologies and continuous professional staff training are all priorities for us as we support you through whatever situation you find yourself in.

See for yourself! Contact us now. We look forward to hearing from you. 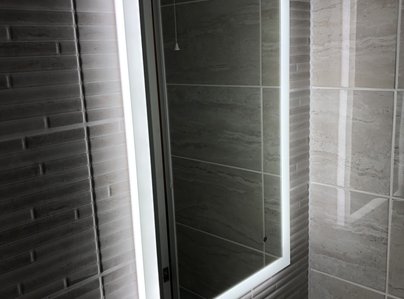