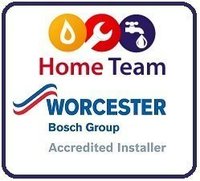 We cover a wide area which includes Sheffield, Doncaster, Wakefield, Chesterfield and Mansfield. This list is not exhaustive so call our offices to see if we are able to assist you.

Our experienced, highly competent engineers are all Gas Safe Registered and trained so that you are assured of a professional boiler installation service

We are accredited installers for Worcester Bosch and Ideal and can offer warranties up to 12 years in length. 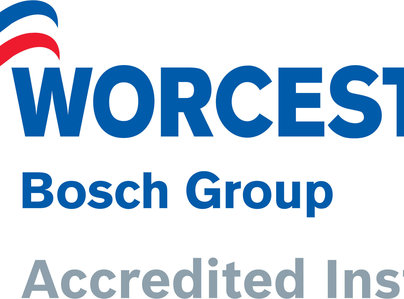