We are heating installation specialists.

Our web site will give you a better idea of our work, especially the 'Gallery' section, where you can see actual examples of solutions we have employed in customer properties, together with a description of the work.

We work every day installing the following; 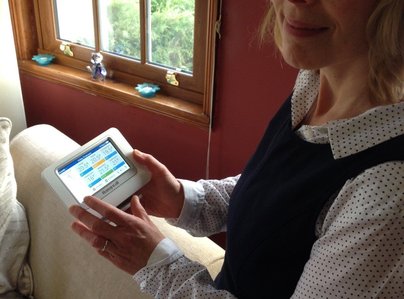