At J Turnbull, we have over 25 years' experience in plumbing and central heating services.

We are expert boiler engineers, and can supply, fit and service all major makes of boiler, including combination boilers.

As a family run company, we pride ourselves on delivering excellent service. Where possible, we try to provide a same day service on all jobs, coming to you to assess what is required and giving you a clear explanation of the work and costs involved. 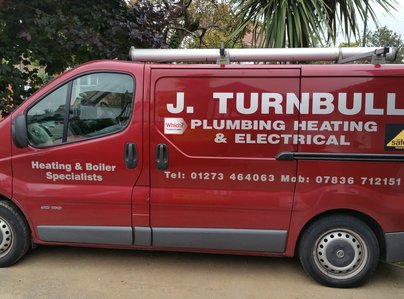