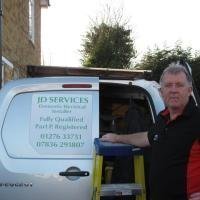 JD Services have been established since 1992. and been providing Domestic electrical installations in the local area , and at times beyond for many years, we mainly cover Surrey, Hampshire Berkshire, but we keep an open mind and will look at most jobs offered. We are registered with the electrical safety council, and are menbers of the NICEIC govering body covering Part P.
We specialise in kitchen electrics, down lights, Consumer Units, Central heating wiring, small or large extentions, Underfloor heating & conservatory electrics. 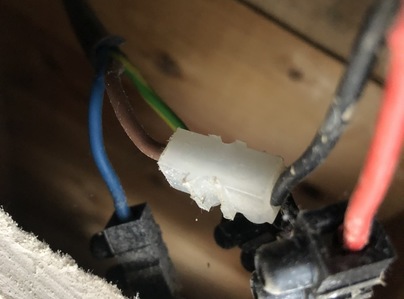