We are based in Coventry and cover all surrounding areas, offering a variety of Plumbing and Heating solutions.

JLN Plumbing and Heating Ltd was formed in 2007 by James Lacey, who has over 20 years experience in the plumbing and heating industry.

We have a current staffing of three office staff, eight qualified engineers and four apprentice engineers. A fleet of nine fully liveried vehicles and offices in Allesley and Nuneaton. 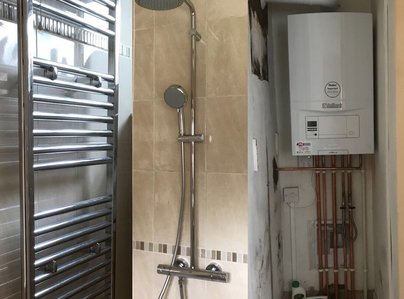