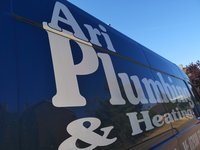 My Name is John Andrews

I've been in the Industry for over 30 years
I enjoy and care about my trade and service to you.
I will also have a smile when I enter your home.

I install my work to last I have a vast experience over the past 30 years as a result I of course also have great product knowledge and can offer you the best advice for any issues you may have.

My phone is on all day every day and if I don't answer it , I will call you back.
I run a genuine 24 hour service and offer a quick response for any emergency plumbing service you may need any time you need emergency response don't hesitate to call, even if it's 3 in the morning

When times are too busy I can call on Rob to help out when you need him.

All my review's are genuine WHICH ? check 100% of all feedback from my customers. 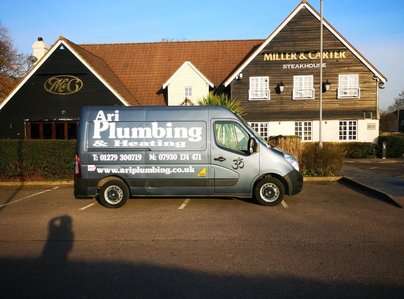